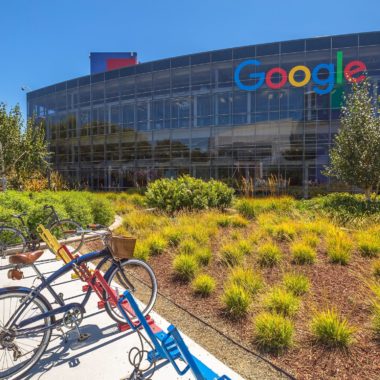 As we pass the one-year mark of the pandemic, it’s clear that a digital shift has occurred across numerous industries. From kids attending school at home to yoga classes held over Zoom, the world has moved online more than ever before. Google continues to benefit from this digital shift and reported a 34% growth in revenue for Q1.

Unsurprisingly, YouTube was an area of strength and was called out specifically on their recent earnings call. Citing strong growth in both direct response as well as brand advertising, Phillip Schindler (Google’s SVP and CBO) stated that more 18- to 49-year-olds are watching YouTube than all linear TV combined. Google also reported the number of advertisers leveraging YouTube for Action has doubled. This also, unsurprisingly, translated into strong revenue growth of 49% for YouTube.

Some highlights from the quarter:

One trend Google called out on its call is the continued growth of omnichannel.  Searches that include a “local” or “businesses” reference were up 80% over a year ago. Clearly this is an area where Google is able to leverage apps such as Maps, which is increasingly featuring more paid placements. Similar to how Google has expanded Shopping to include organic listings, it’s clear Google’s strategy is to ensure that the most comprehensive view of products is available through Google. It refers to the creation of this “open retail ecosystem” as the manifestation of that strategy and highlighted the elimination of commissions on Buy on Google as well as the partnerships with Paypal and Shopify.

As pandemic restrictions ease and things begin to reopen, it’s clear that distinctions between online and offline will continue to blur. Google recognizes that features like Curbside Pickup are here to stay, and the search giant will aim to assist consumers regardless of how they’re shopping.