NextHow This Fashion Store Increased Their Sales by 470%
Australian eCommerce 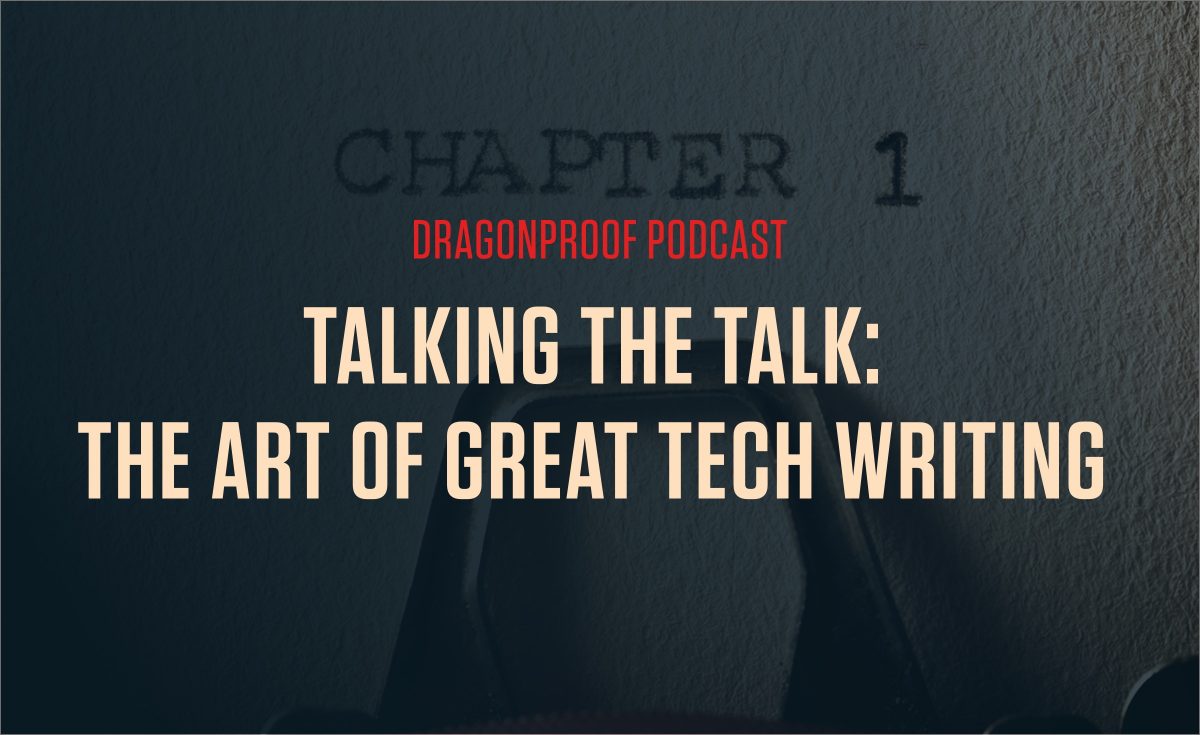 John joined Rick Wilson on this week’s Dragonproof Podcast to share his take on the point of creating ecommerce content and how to connect with the audience most likely to act on it. His ideas about social selling presciently predicted the current mania around using the latest social platforms for ecommerce, and provide a powerful roadmap for how to use these platforms effectively.

With content moderation issues for tech companies in the news every day, the issue of how, when, and why to speak to your audience has become a major question for all businesses. But according to John, the “why” is simple: attention.

“If you can get people to pay attention to you, you can deliver the message that will get them to take action. But you have to first get people’s attention. If you’re on the side of the road with a flat, there may be a whole lot of cars going by, but until you get somebody’s attention, you’ll never get any help.”

John, whose most engaged audience is on Facebook, shares that having a business presence on every social network is far less important than people think. The key is to zero in on not just the platform where you’ll get likes, or even where the biggest audience is, but where the most buyers for your products are. This is an important distinction which can help sellers hone their efforts and focus their budgets.

The type of content that works is also more varied than whatever the latest craze is, be it a TikTok or a tweet. In John’s case, keynote talks that he had developed for in-person events lent themselves perfectly to a long form book. His gift for public speaking and making complex issues easy to understand was well-suited to the topic itself: coming up with content that connects on social.

“I talk about things that are relevant and timely, with a lean on experience,” he says. In this case, the subject which John was accumulating the most experience with still didn’t even have a name as the 2010s began. Moving from eBay to viral YouTube videos, then eventually to early commerce on Facebook and Instagram, John realized that he was pioneering a new niche that had barely been noticed, let alone written about: social commerce. His ensuing book drew from these experiences organically, and his audience grew.

Today, John sees his hard-earned wisdom as an antidote to the hustle of selling.

While helping the next generation of sellers learn the ropes, John also has produced an excellent tool for attracting attention, and business. Whether it takes the form of a book, an email, or a post, John recommends that every entrepreneur with subject expertise do the same.

For the full conversation, listen to the complete podcast: