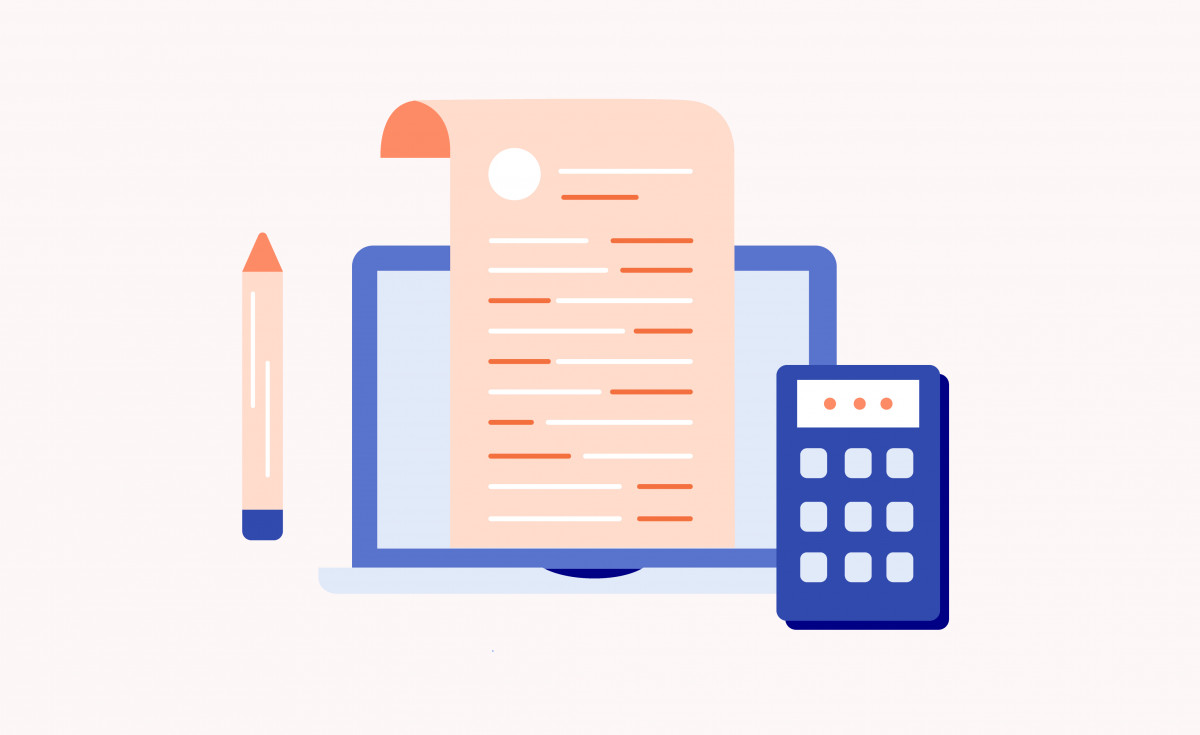 If your online business sells to customers throughout the country, be prepared to start collecting more state and local tax. On June 21, the Supreme Court handed down its decision on South Dakota v. Wayfair, ruling that online merchants can be required to collect sales taxes even in states where they have no physical presence. (If you’re an online merchant, don’t panic: Miva partners with providers of specialized tax automation software that integrates with the Miva platform and automates the process.)

The decision overturned the 1992 ruling of Quill Corporation v. North Dakota that barred states from requiring a business to collect sales tax unless the business had a substantial connection to the state. So, for example, Home Depot had to collect tax for online purchases in states where it had stores, but an online merchant without brick-and-mortar stores could sell the same item and not be required to collect tax. South Dakota could start collecting tax within 30-90 days, according to the New York Times story, “Supreme Court Widens Reach of Sales Tax for Online Retailers”.

But will you have to pay? The South Dakota law requires all merchants to collect a 4.5 percent sales tax if they had more than $100,000 in annual sales or more than 200 transactions in the state. The state sued three large retailers – Wayfair, Overstock.com, and Newegg – not small ones.

Other states, including North Dakota, are passing laws based on South Dakota’s. States may opt to include transaction and revenue minimums in the laws (like South Dakota, above) which could reduce the impact on smaller online businesses. But it won’t help mid-sized businesses who will still have to track sales state-by-state, not just by tax rate but also by product item. Clothing is taxed in some states – but not others – and is often not clearly defined. Tax obligation for educational and emergency supplies also vary.

In its brief to the Supreme Court, Overstock.com stated that collection “would prove particularly burdensome for smaller and medium-sized retailers that lack internal systems for multi-state tax compliance. Many of the largest internet retailers, meanwhile, already collect the tax at rates approaching traditional bricks-and-mortar sellers.” In his dissent, Justice John Roberts mentioned the complexities of states levying tax on different ranges of products.

Fortunately, merchants have automated options for sales tax collection and payments. Miva partners with Avalara and AccurateTax TaxTools, whose software integrates with Miva and merchants’ existing business applications. The software tracks all state and local taxes throughout the country – no easy task when there are thousands of jurisdictions – and then calculates the tax to be added to specific purchases as customers check out or receive an invoice. At tax time, TaxTools provides usage and transaction reports to make it easy to file your taxes. Avalara calculates what is due, collects a single payment from the merchant, and then disperses payments throughout the various jurisdictions. Avalara has set up a section with resources about tax collection and the South Dakota v. Wayfair decision here.

Life Will Go On

Consumers were quick to voice their opinions online – with many stating they won’t be giving up online shopping anytime soon. New York Times commenter Kosher Dill posted, “I do most of my shopping online now because the local hardware store, pet store, clothing shop, bookseller, gift shop, shoe stores, etc. – all of which gripe about Amazon – begrudge doing special orders, won’t offer home delivery, and are closed before I get off work in the evening.” Kosher Dill continued, “My computer and Internet connection don’t complain, heave pained sighs or say, ‘it would take two-to-three weeks to get that.’ I can sit down with a glass of wine at 10 p.m., spend 90 seconds clicking and voila, it will be on my doorstep in less than 48 hours. A few percentage points in sales tax is a small price to pay for service and convenience”.

Elisa Williams is a journalist and communications strategist who combines storytelling with solid research and analysis. A contributing author to the Miva Blog, Elisa has written for a wide array of consumer, business and technology publications, including Newsweek, Real Simple, Computer Life and Inc. Her marketing and content development work includes supporting technology companies that specialize in ecommerce, financial services and big data.